I am losing track of time. A symposium jolly to New York was brilliant, our feet didn't touch the ground. Storm King sculpture park on the way down with enormous sculptures and some great David Smiths, Guggenheim Museum, Central park in the rain, saw a red tailed hawk on the Metropolitan museum, an Afghani meal, Czech beer garden and Times Square (a visual overload if ever there was one) and our digs, the studio of a Taiwanese activist. 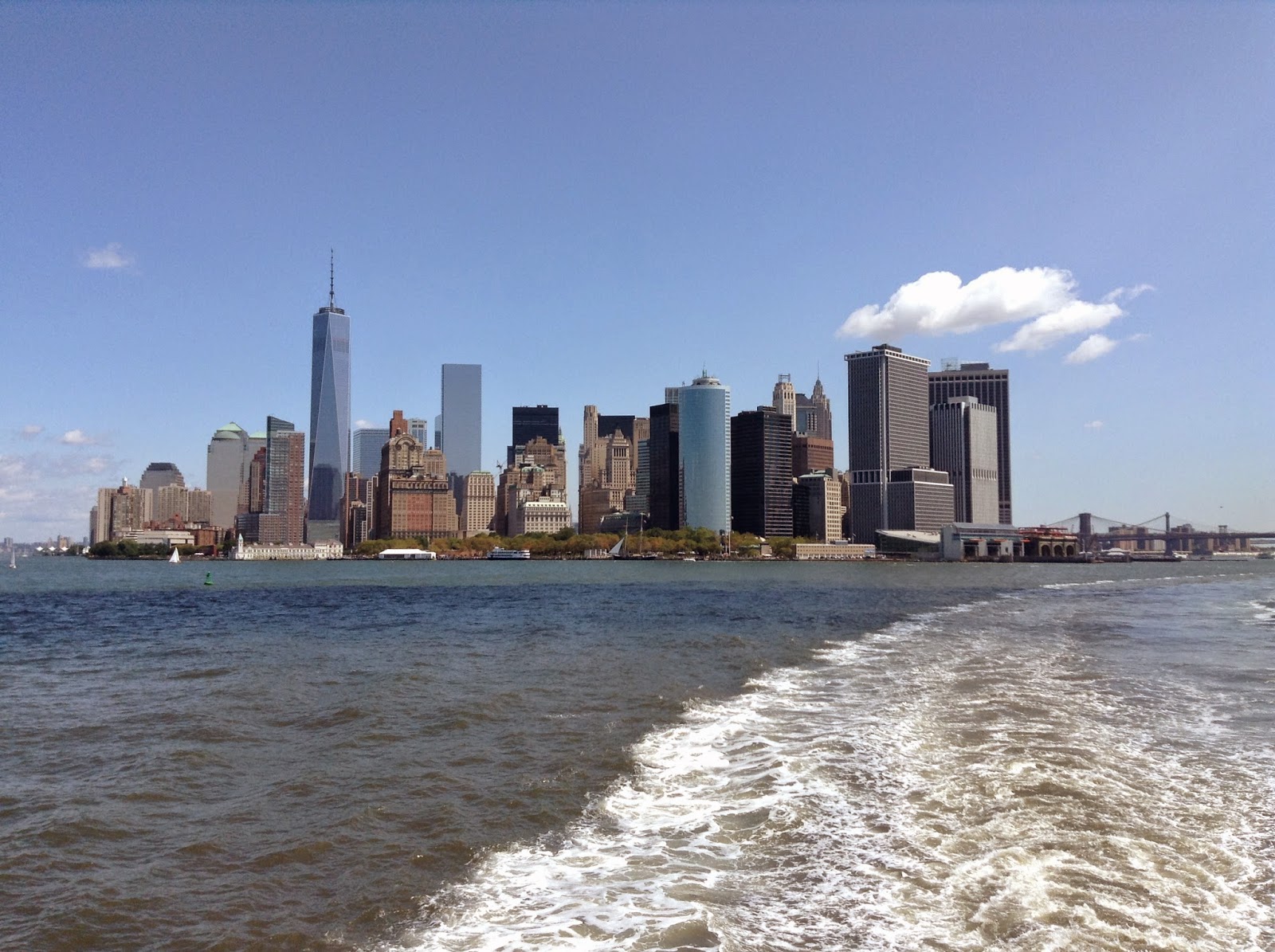 Statten Island ferry in the morning, followed by a walk up through Wall Street to the site of the twin towers, then to China town to watch a dodgy deal involving fake Gucci  handbags out side the window where we were eating 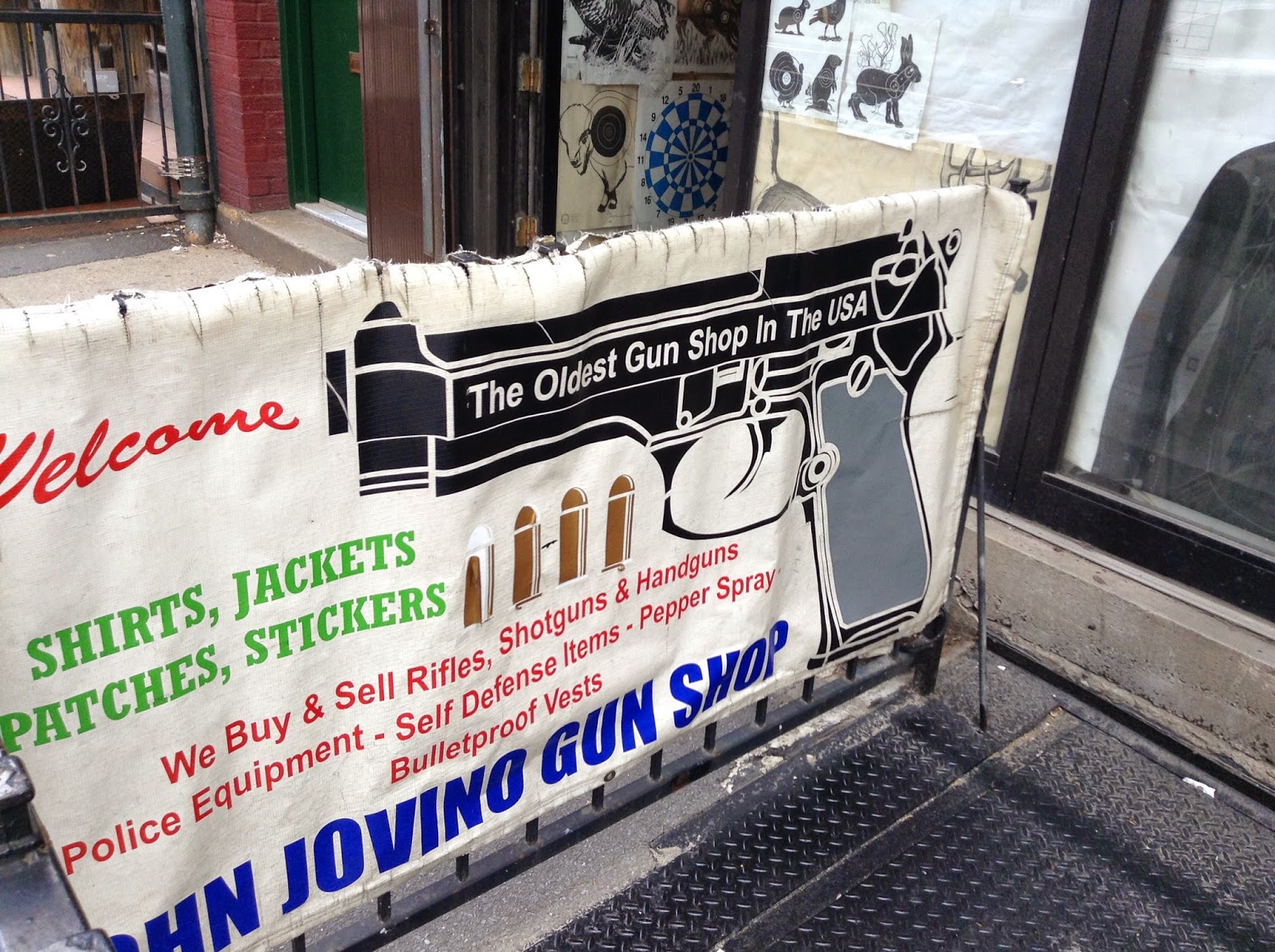 a wander through China town to… 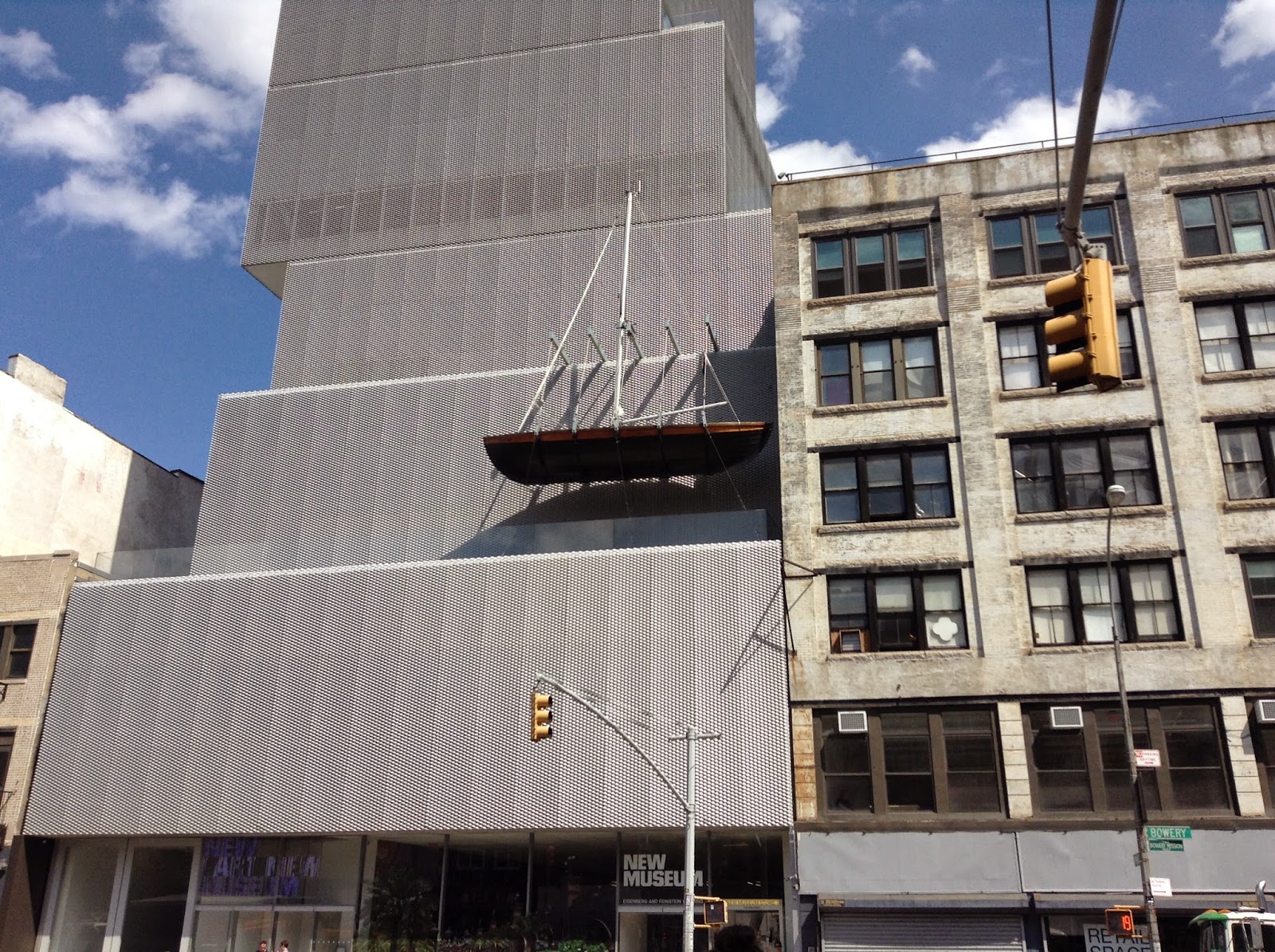 the New Museum showing Arab artists, very political works about the difficulties of for e.g., migrant workers, Lebanese displacement.
In Union Square we were surrounded by a very moving and peaceful protest about the deaths of black men at the hands of the Police on one side and the Hare Krishna chants on the other. Then it was home back to the peace and quiet of the quarry and a lump of granite to wrestle with. 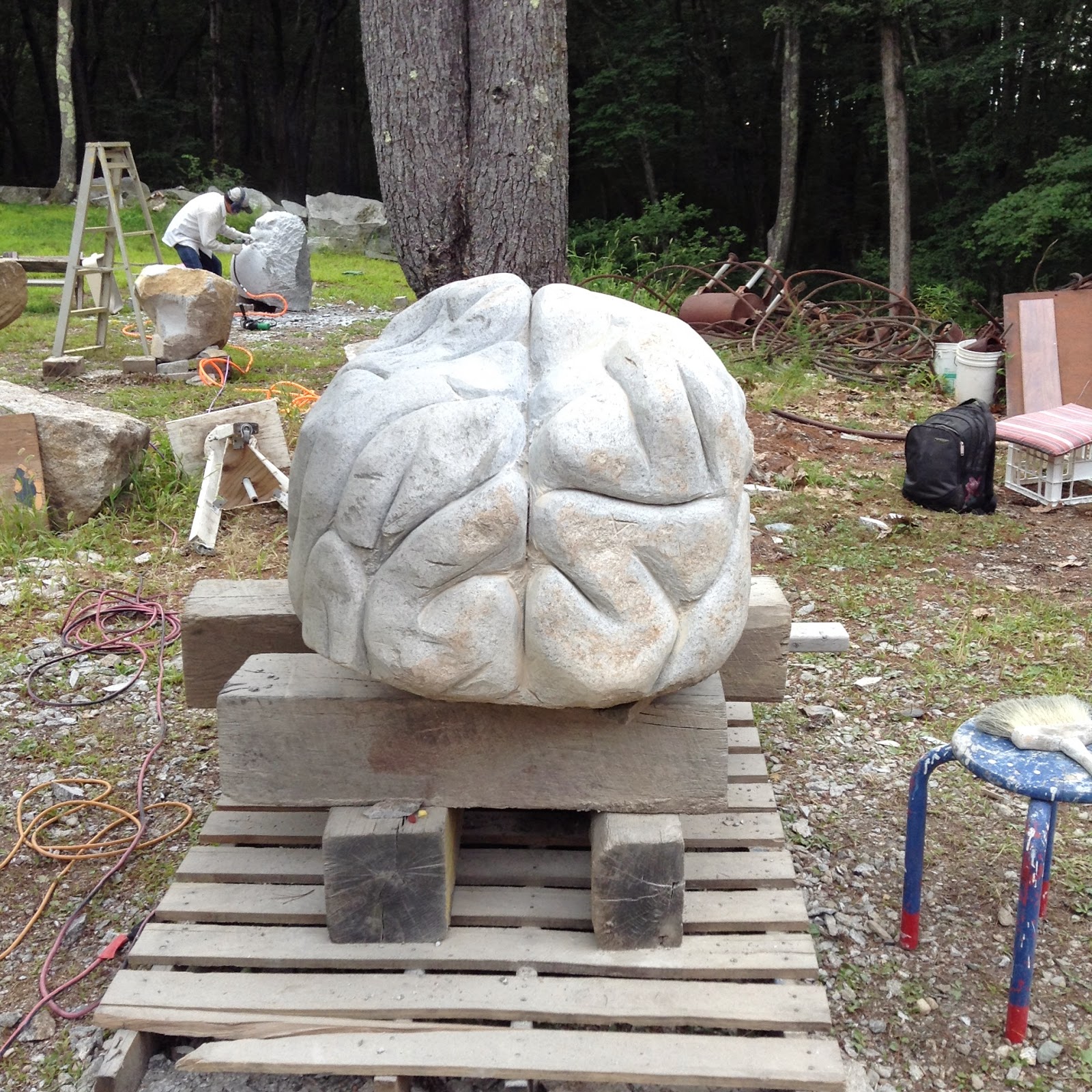