After my technological meltdown in America, no computer for a while and a camera that has now given up the ghost, there have been some suspicions about whether I was ever in America at all. How cruel!! Reasons cited are mostly based around my terror of climbing a step ladder, let alone getting on a 'plane, blathering on about the cold and the snow which the UK had in bucket loads and absolutely no photographic evidence at all. So was I holed up in my east London studio the whole time, keeping out of the way and working ? Or did I really go to Vermont, have a great time making sculpture? 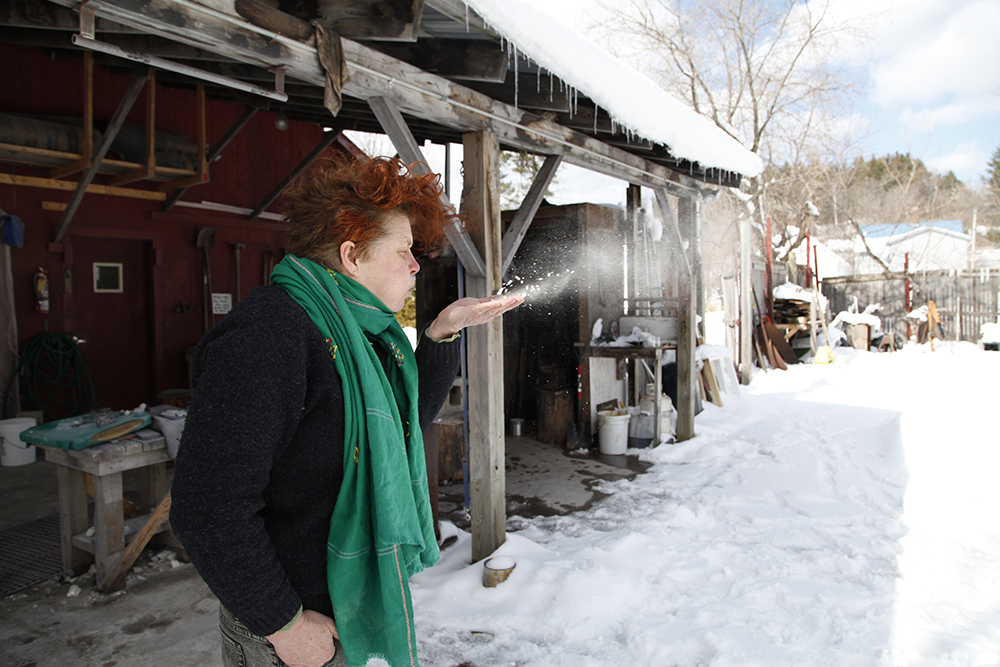 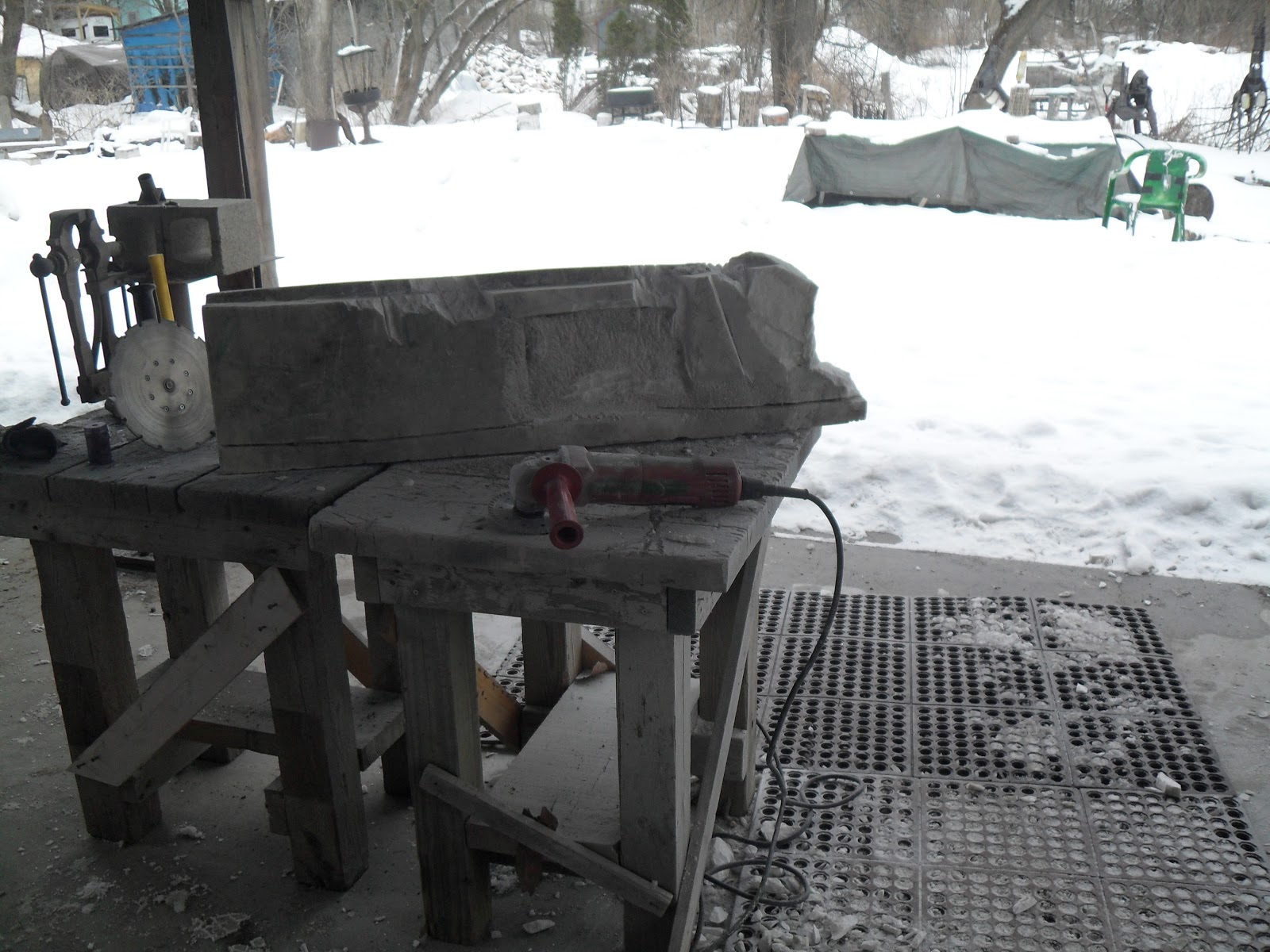